WASHINGTON—Trump campaign lawyer and former federal prosecutor Sidney Powell released an affidavit on Nov. 16, from an alleged whistleblower who claims to have witnessed how election software secretly manipulates votes without leaving a trace.

The whistleblower—who says his or her background is with the Venezuelan military, including the national security guard detail of the Venezuelan president—outlines an alleged conspiracy between Smartmatic software executives, former Venezuelan dictator Hugo Chavez, and that country’s election officials, to ensure Chavez won reelections and retained power for years. The whistleblower said he was present at multiple meetings.

The Epoch Times was not able to independently verify the claims.

“I was witness to the creation and operation of a sophisticated electronic voting system that permitted the leaders of the Venezuelan government to manipulate the tabulation of votes for national and local elections and select the winner of those elections in order to gain and maintain their power,” the affidavit states.

“From that point on, Chavez never lost any election. In fact, he was able to ensure wins for himself, his party, Congress persons and mayors from townships.”

The whistleblower claimed the “software and fundamental design of the electronic electoral system and software of Dominion and other election tabulating companies relies upon software that is a descendant of the Smartmatic Electoral Management System.”

Experience the best way to read The Epoch Times online. Try our free app for a limited time.

“In short, the Smartmatic software is in the DNA of every vote tabulating company’s software and system,” the whistleblower said.MOST READ

The affidavit alleges that Dominion is one of three major companies that tabulates votes in the United States.

Powell said in a Nov. 15 interview, “We’re getting ready to overturn election results in multiple states.” She claimed that the U.S. election software switched “millions of votes” from Trump to Biden.

The whistleblower claims that Smartmatic created a system that anonymized the voters’ choices inside the machine and then spat out the desired outcome by the end of the election day. No vote could be traced back to an individual voter.RELATED

In the April 2013 Venezuelan election, the affidavit states, the conspirators had to take the internet down for two hours to reset the machines, as Nicolás Maduro was losing by too many votes to Henrique Capriles Radonski.

The whistleblower alleged that Chavez eventually exported the software to Bolivia, Nicaragua, Argentina, Ecuador, and Chile.

A Dominion Voting Systems spokesperson said on Nov. 12 that the company “categorically denies any claims about any vote switching or alleged software issues with our voting systems.”

“Our systems continue to reliably and accurately count ballots, and state and local election authorities have publicly confirmed the integrity of the process,” the spokesperson said in a statement to the Denver Post.

This article and headline were revised at 10 p.m. on Nov. 16 to remove a section pending further verification. Follow Charlotte on Twitter: @charlottecuthbo

1 個月 ago union for peace 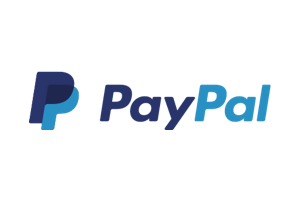 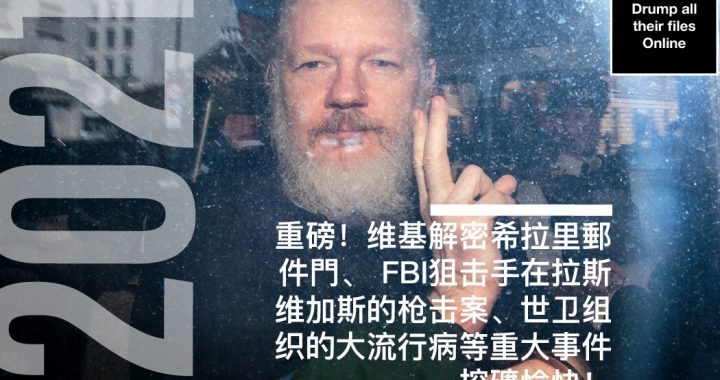 2 週 ago union for peace 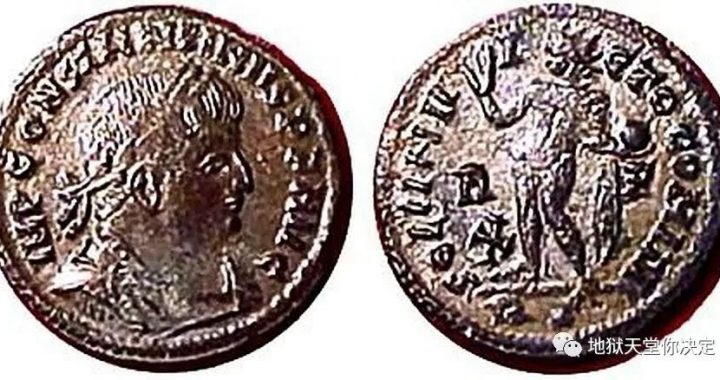 3 週 ago union for peace 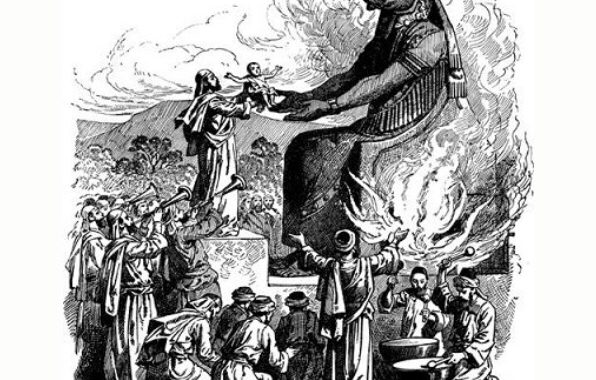 4 週 ago union for peace 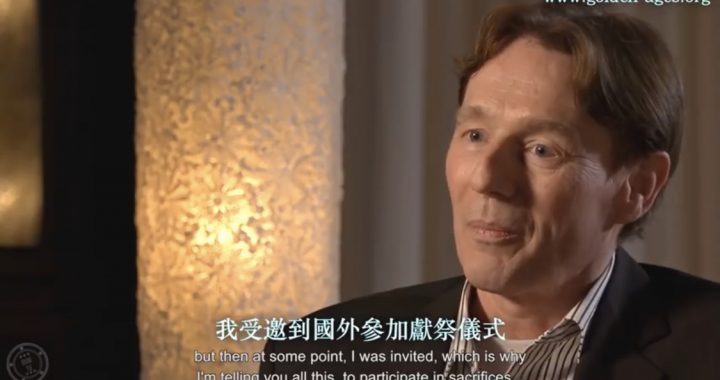